In our last post we recounted an instance which illustrated the importance of a perfect coordination among st various stake holders in the design process, failing which the performance of the Architectural Drafting Services suffers greatly. The quality of the architectural drafting services determines the quality of the final design and structure and even a little confusion or lack of coordination can spoil the end product. We will recount another real life story here that drives home the point that a perfect coordination and an absolute clarity must be maintained if an excellent end result is to be achieved. 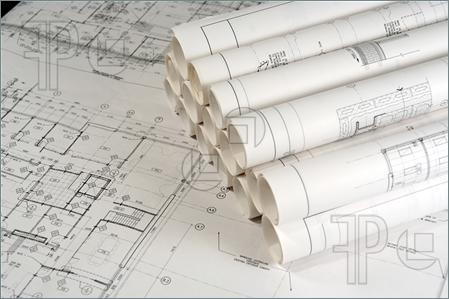 Charles, a chartered accountant by profession, was having a particularly good time and was in a position to build himself a residence-cum-office and move out of his rented accommodations. His friends recommended the name of David and associates and Charles was satisfied with the works company had done earlier. As the consultations began, the architectural drafting services team soon found out that Charles was very fickle-minded. He kept changing his requirements every other day and was prone to believing his friends’ opinions rather than the professional advice given by the architectural drafting team. He began with a plan for a two-floor building but as the design was almost complete, he said he wanted three instead of two floors. Similarly, he said he wanted a double entry system for the residence and office sections but later changed it to a single entry system. The architectural drafting services team was confused and as a result the work was suffering. Finally, Mr. David himself sat down with Charles and told him categorically that he had to freeze his requirements at some point. Charles did, and the design process was completed. But as the structure was only half built, his old friend Tom visited him and felt that the design was somewhat lacking in imagination. Charles stopped the work and demanded a redesign. The architectural drafting services team had had enough, and so had Mr. David. They parted ways and Charles had to abandon his plans of having his own residence-cum-office building as he had already spent most of his savings.

We will recount some more instances in our future posts to highlight the absolute necessity of a perfect coordination among st the various members during the design process.