Architectural Drafting Services are like a machine whose parts should be in perfect harmony with one another if it is to function perfectly. Even if there is the minutest of confusion or lack of cohesion amongst various members of the architectural drafting services during the design process, the whole exercise could go horribly wrong and each party could end up accusing others for the debacle. We have been recounting such episodes where miscommunications or misinterpretations led to errors that proved costly to both the clients and the designers and marred the quality of the end product. Here is another such incident: 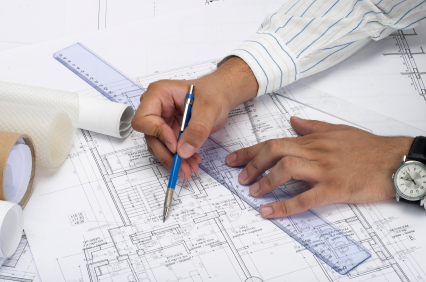 We will recount some more real-life stories in our future posts to highlight the absolute necessity for a perfect coordination amongst the members during the design process.