Thousands of CAD outsourcing services providers have come up all over the globe in the recent years. The AEC Associates CAD Outsourcing services provide specialized services to various professionals in the building industry like architects, engineers and interior designers etc. Skyscrapers have become a necessity for the modern man due to constraint of space and the skylines of the 21st century cities are getting higher and higher. These multi-storey or high-rise buildings have changed the construction industry in many ways as the whole concept of building has undergone a sea of change. 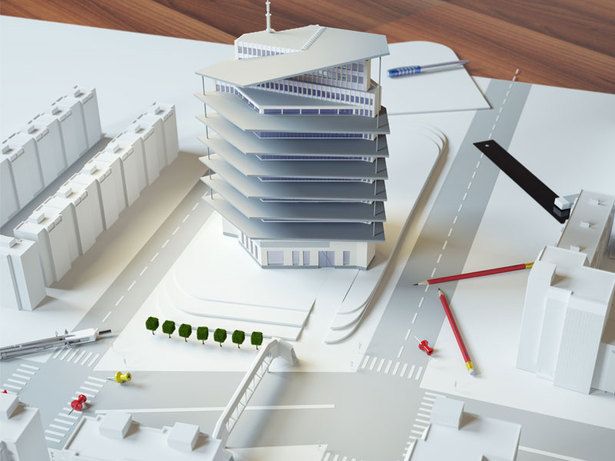 A skyscraper is also called a high-rise building and as the name suggests, a skyscraper is a very tall structure that occupies more space vertically than horizontally. These buildings are massive and present many challenges for the designers through the complexities of structure and the construction process. By definition, it is a structure that is tall enough to necessitate the use of vertical mechanical transportation systems.Modern technology provides many such systems, cranes and elevators being the most favored of these.

Not a new phenomenon:

Even though skyscrapers became a norm only a few decades ago, these are in fact, no new phenomena. As urbanization spread its wings in several developed countries at the end of the 19th century and land prices skyrocketed, the first such structures started coming up. The designers were forced to adopt new concepts and design strategies as land became dearer and as a result, buildings started to grow vertically instead of occupying horizontal space. Over the next few decades building skyscrapers became a standard practice in many developed countries across the globe, especially United States of America and few countries in Europe.

Challenges for the designers:

The skyscrapers present complex problems and challenges for the designers as the buildings must be able to resist a lot of environmental forces and support its weight at the same time. Designers need to provide composite steel structural frames to resist the forces of nature like earthquakes and wind.Similarly, massive concrete foundations are needed to support the vertical gravitational pull.
A few of these foundations can be raft foundations, caissons or pile foundations etc. CAD design outsourcing can prove to be a boon with all the specialized services on offer to help the designers negotiate Modern day skyscrapers that have structures many times more complex than the early high-rise structures.

The modern high-rise building consists of countless structural elements,  columns and beams, the load bearing shear walls, the cross-bracings, curtain walls, various joining members, and massive foundations etc. In addition, the different services to be provided for such huge structures are also very complex naturally and provisions have to be left for these services right from the very beginning.All this makes the design of skyscrapers a very complex process. CAD Outsourcing services will not only help with the drawing part of your project but also help you in saving your precious time to develop your designs and sharpen your core capabilities.

The introduction of CAD software came as a big boon for the designers in conceptualizing and developing high-rise structures. For example, designing a complex bundle-tube system wouldn’t have been possible without the aid of CAD software.

The modern-day CAD software enables the designers to build more complex and aesthetically superior skyscrapers that are more cost-effective and efficient than ever before. CAD Outsourcing services India facilitates the working of various building professionals by allowing them to concentrate only on their core competencies by offering expert services. 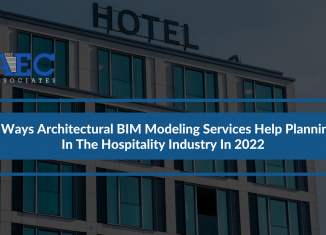